Central Board of Indirect Taxes and Customs issues Guidelines for Arrest and Bail. 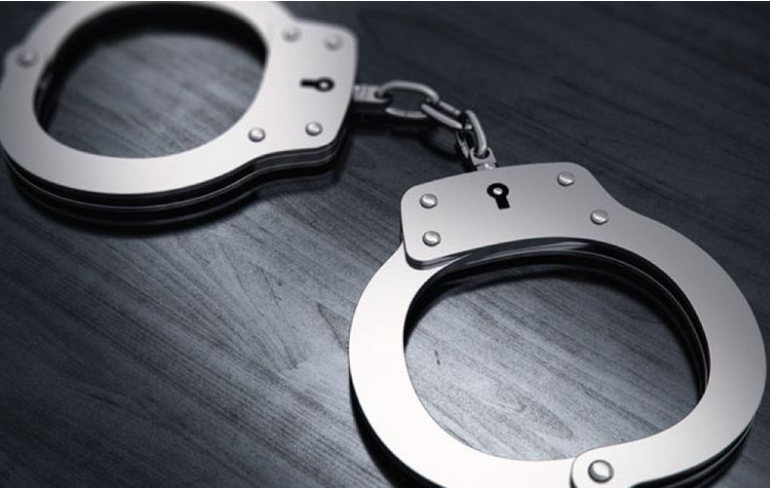 In view of the Supreme Court’s judgment in Siddharth v. The State of Uttar Pradesh (Criminal Appeal No. 838 of 2021) dated 16th August 2021, the Central Board of Indirect Taxes and Customs (“CBIC”), for offences punishable under Section 132 of the Central Goods and Services Tax Act, 2017 (“CGST Act”), recently issued guidelines regarding arrest and bail (“Guidelines”).

In Siddharth v. The State of Uttar Pradesh, the Court, noting personal liberty as a constitutional mandate, stated that the occasion to arrest an accused during investigation arises when –

Considering the above, the Guidelines concern themselves with determining the conditions surrounding arrest and bail for certain offences as provided under Section 132 of the CGST Act.

Further, the Guidelines require that the request for arrest should be approved only where the intent to evade tax or commit acts regarding wrongful Input Tax Credit or fraudulent refund of tax or failure to pay amount collected as tax is evident i.e. mens rea/guilty mind is palpable. Pertinently, the Guidelines also advise against arrest in cases of a technical nature i.e. where the demand of tax is based on a difference of opinion regarding interpretation of law.

The Guidelines are a welcome step for safeguarding the personal liberty of arrested persons as they enforce the Supreme Court’s observation in Siddharth v. The State of Uttar Pradesh that “merely because an arrest can be made because it is lawful does not mandate that arrest must be made.”

It is pertinent to note however, that arrest as a practice is largely dependent on the discretion of the arresting authority, for instance, the Commissioner under Section 69 (1) of the CGST Act, may arrest a person where he has “reason to believe” that the alleged offender has committed an offence. The impact of these Guidelines, thus, at the preliminary stage especially, depends largely on its on-ground and practical enforcement.

Further, an arrested person would benefit greatly if definitive timelines are provided for a few procedural requirements under the Guidelines, especially for the conduct of ME (which is required to be conducted “soon after the arrest”) and filing of a prosecution complaint in cases of arrest other than bail (which stipulates that the complaint be filed within a “definite time frame”). 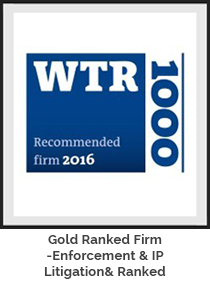 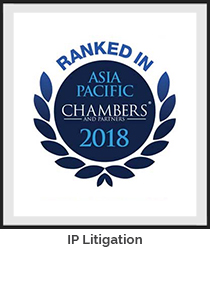 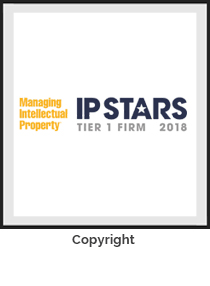 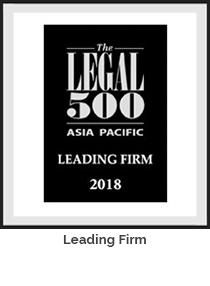 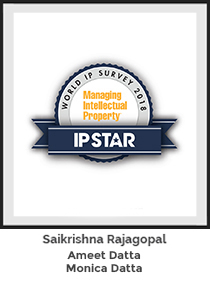 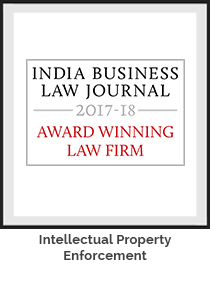 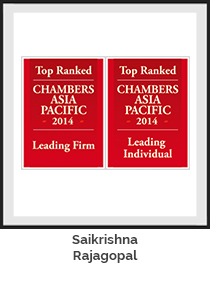 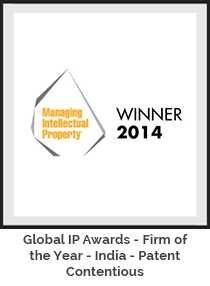